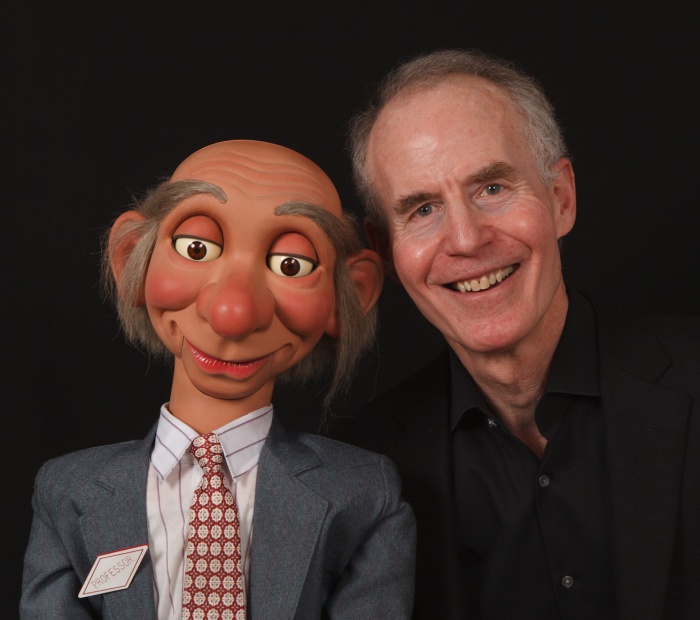 Professor Penwell literally comes to life right before your eyes as Mark Hellerstein draws a picture of the Professor… and suddenly he begins talking. Moments later he magically appears “in person”. But the fun really begins through his lovable adult comedy. He is gentle and clean, but strictly adult. His humor can be personalized to make your special occasion really memorable. The Professor not only sings simultaneously with Mark, but he performs his version of the famous Houdini “Great Escape”. You will not believe your eyes. 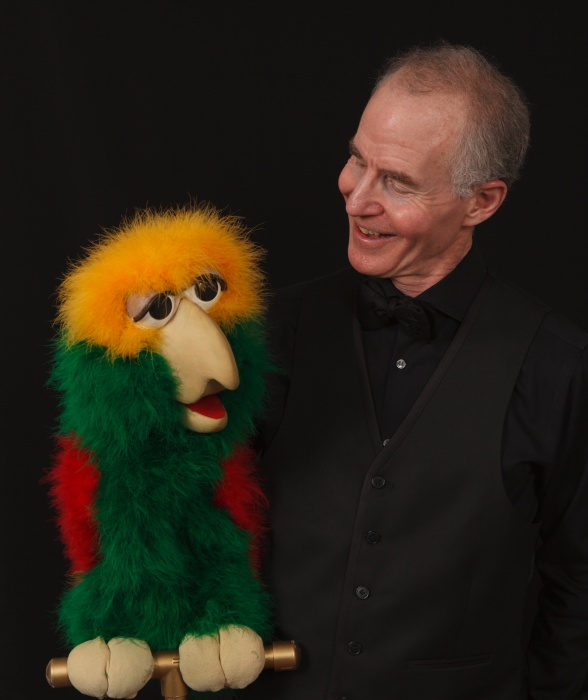 Mark provides a “Tribute to Sammy King”. Sammy and Francisco performed over 25,000 times on stages throughout the world, including the Aladdin Hotel (Las Vegas), Crazy Horse (Paris), Harrah’s (Reno), Palm Springs Follies, not to mention the Ed Sullivan Show. This amazing act is described as “the best 12 minutes in the business.” Sammy asked Mark to carry on this timeless classic act. Enjoy this hilarious adult program.

The audience becomes part of the show as Mark invites seven members of the audience to audition as his new “dummy”. Not only do the volunteers have the time of their life, but the audience will be rolling in the aisles. 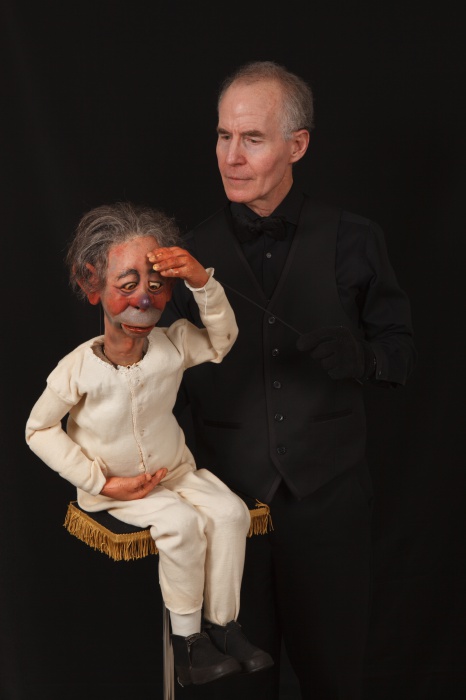 For a little edgier adult comedy, meet Julius P. Morgan. Mr. Morgan was one of the most successful businessmen in the country and is now living under the 20th St. Bridge as a homeless person. Mr. Morgan rose from rags to riches by searching for renewable energy…he found a bottle of Viagra. But his fortunes unravel as he meets the many loves of his life, including Candy DooTell and Clara Clapper, the cage wrestler known as the Cage Killer. Audiences fall in love with this very endearing character. Click here to book Mark for your next event! 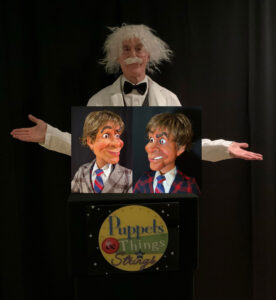 In a most unusual comedy sketch, Dr. Hellenbach interviews a patient with a split personality. The fun really begins when the two personalities argue with each other with a climatic song where Dr. Hellenbach, and the two characters sing together simultaneously in harmony. Amazing.

WE LOOK FORWARD TO WORKING WITH YOU